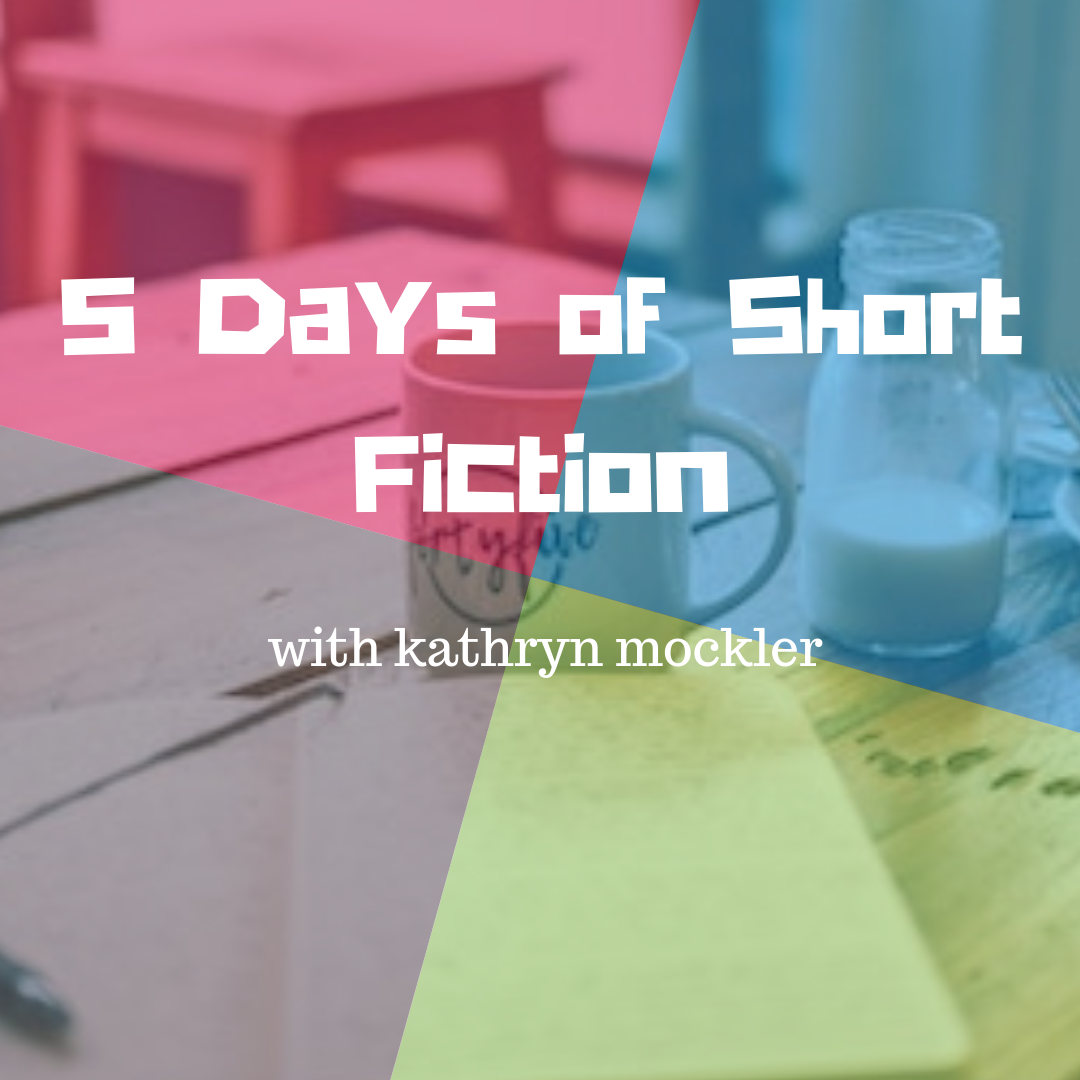 Photo by Tom Holmes on Unsplash

Sign up for this email course where you'll receive a new fiction writing prompt in your inbox everyday for five days!

You'll also receive recommended short fiction to read and tips and tricks for keeping your writing on track!

Great for all experience levels. 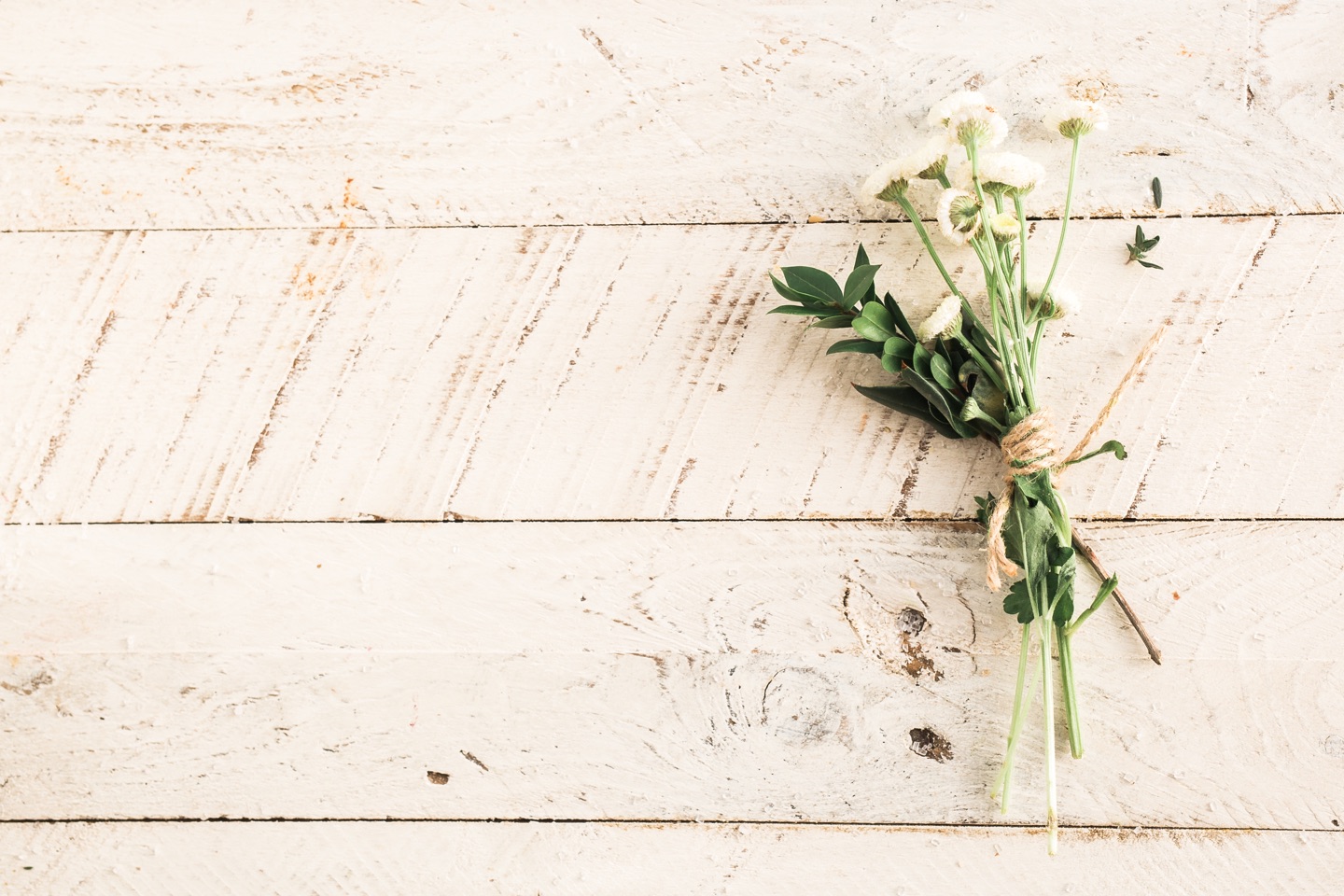 Sandra Campbell, Author of Getting to Normal, Toronto, ON, Flash Fiction Workshop

"Kathryn is a great teacher, listener and mentor. She provides a space where writers can be vulnerable and lead with their passions and uncertainties about life. Her classes challenge your creative abilities and help you discover your own voice." 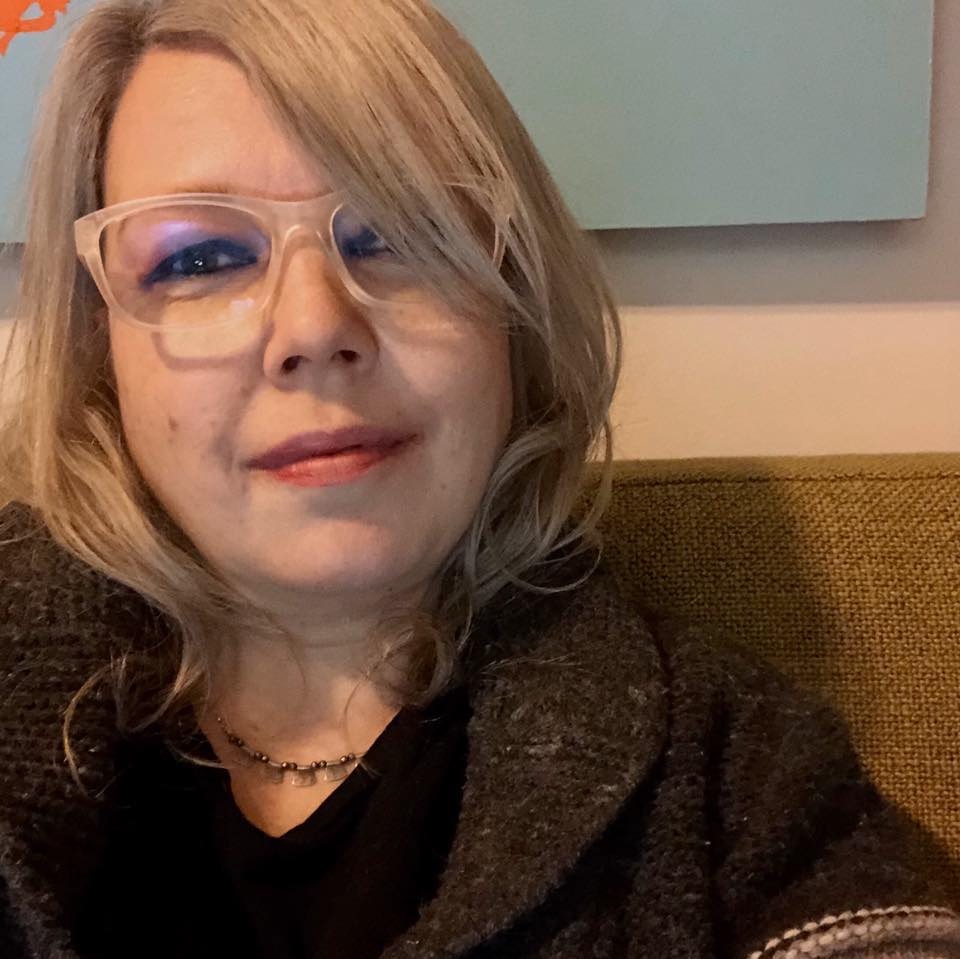 Kathryn Mockler is the author of four books of poetry and six short films.She is the Founder and Editor of Watch Your Head, Canada Editor of Joyland Magazine, Publisher of The Rusty Toque from 2011-2017, and she teaches creative writing at Western University. She has a poetry chapbook written in collaboration with Gary Barwin forthcoming from Knife | Fork | Book (2020) and her debut collection of stories forthcoming from Book*hug (2022).

When does the course start and finish?
The course starts now! For the next five days you'll receive a new writing prompt in your inbox as well as recommended reading and writing tips!
How long do I have access to the course?
How does lifetime access sound? After enrolling, you have unlimited access to this course for as long as you like - across any and all devices you own.